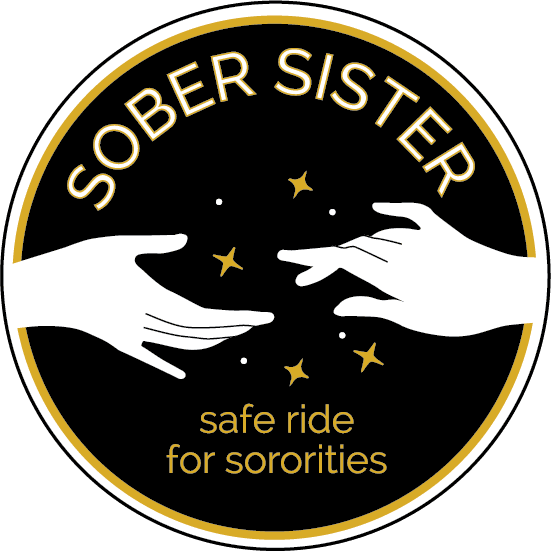 Sober Sister is a safe ride and responsible party program for sororities. The primary mission is to keep members safe, accountable, and connected to peers, regardless of an individual’s financial situation.

First year sorority members are a special focus because campus life is new, and many have not experienced underage party scenes or bars. Likewise, we don’t want more senior members to pass down unsafe habits. Sober Sister is designed to ensure everyone who goes out has a support system to get home safe and a direct contact to call in an emergency.

How To Get Started

Not all sororities are the same. We can aspire to this blueprint, but it’s important to make the program fit within your house culture and consider any other unique factors related to your specific campus life. 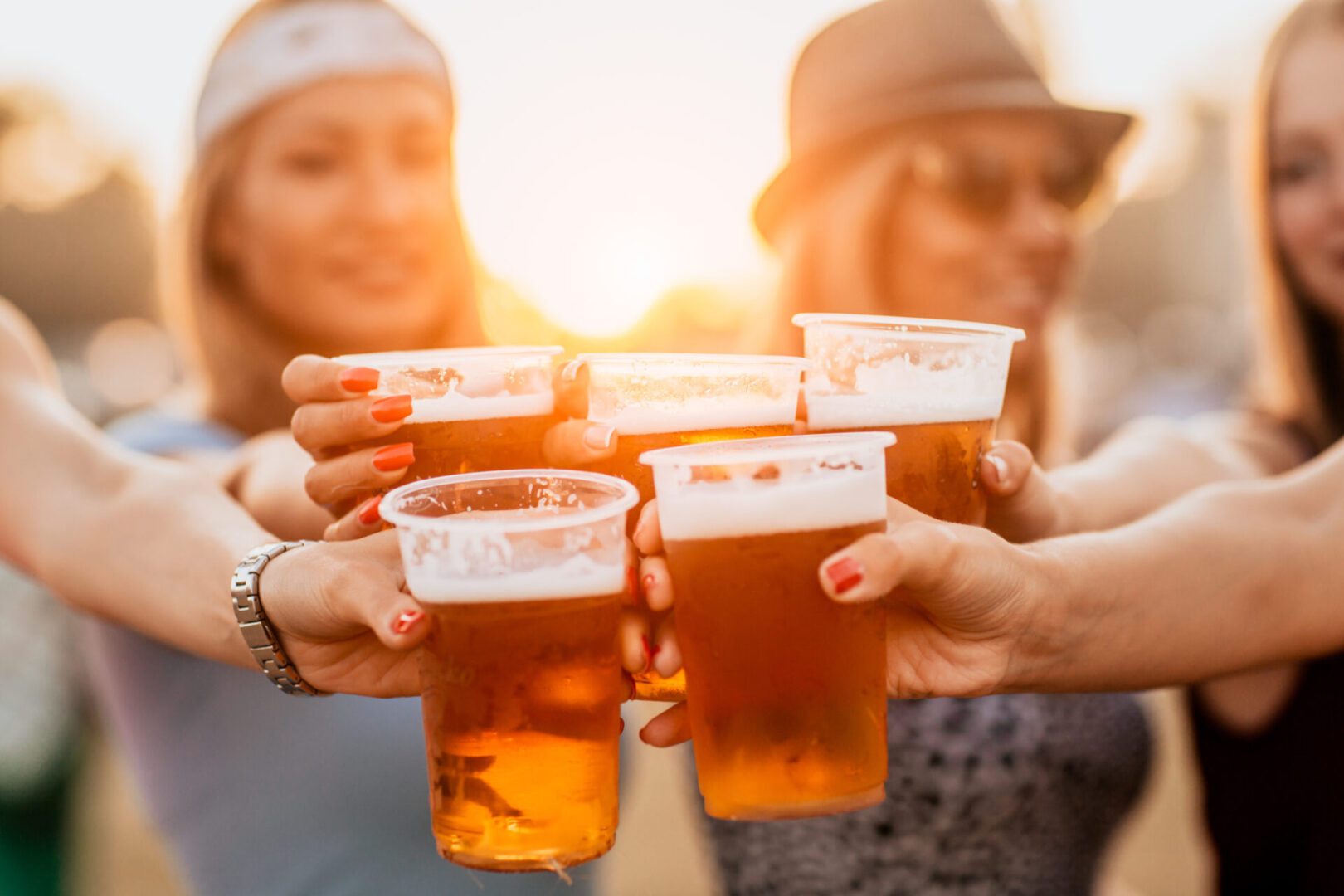 Driving for this sister is optional. The primary responsibility is to keep track of everyone in the group. She will wear a Sober Sister pin/lanyard to remind the group who volunteered. If a member needs to go home early, the Sober Group Member (SGM) ensures a safe ride for her. During an emergency, the SGM is the best person to:

These are sisters who want to stay home and do not have class responsibilities or an early morning work shift the next day.

Define a Point System for Volunteers 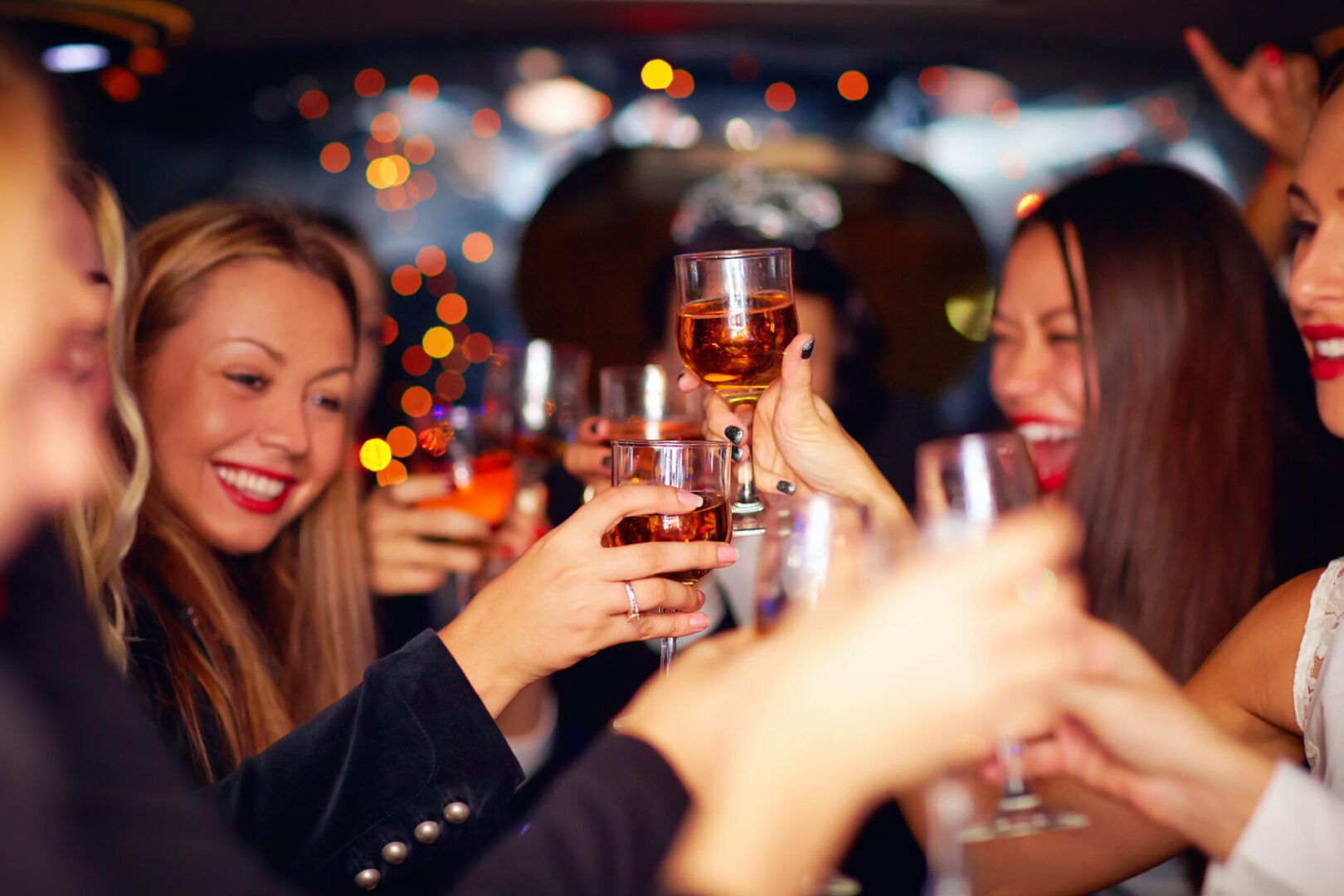 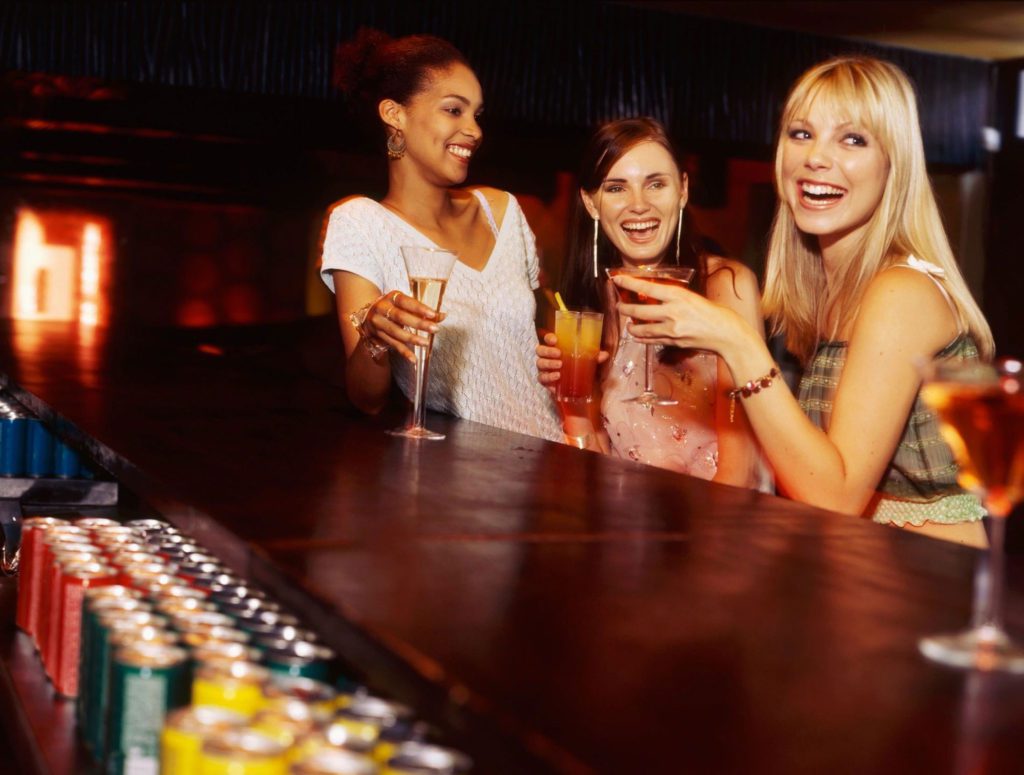 Secure a Budget Prior to Each Term/Semester For 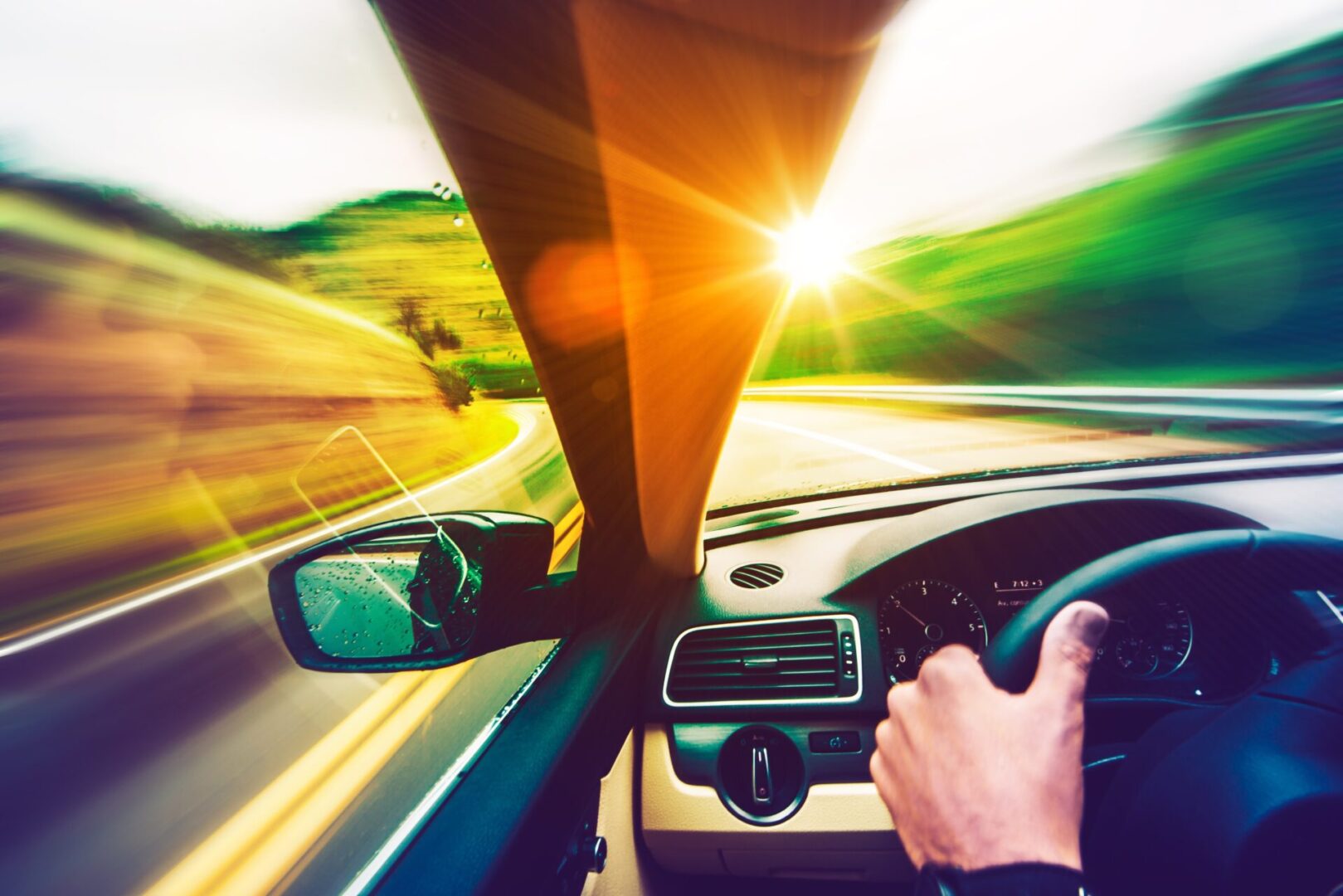 Make Policies Readily Available to All Members. Post Online and/or Print Them Out 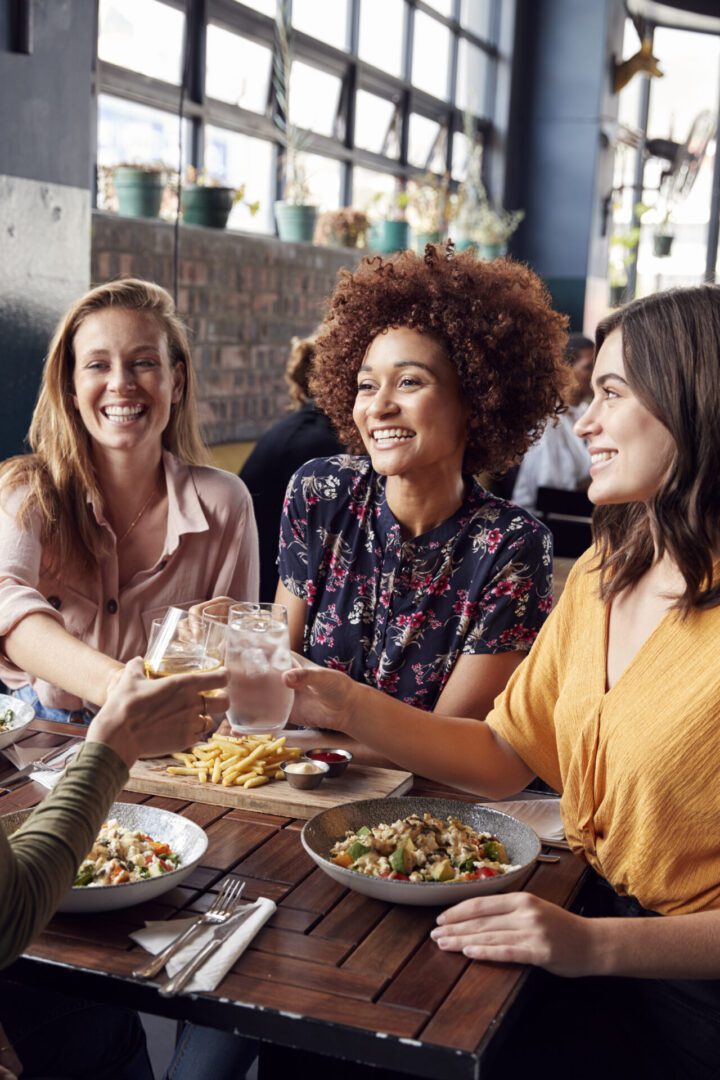 Of high-school seniors drank alcohol in the last 30 days

Estimate given by college students of peers who don’t drink

Does not condone alcohol consumption, but the binge-drinking rate for college students has remained above 40% for decades, despite millions spent on research, task forces, awareness campaigns, and policy reforms. Dozens of studies show exactly how, when, where, and why students drink, and the U.S. Department of Education established the Higher Education Center for Alcohol, Drug Use and Violence Prevention to provide research, training, and technical assistance.

Despite all that, the Greek system is still infused with booze and every year a few students are sacrificed at the Rush altar of binge drinking and debauchery. 1,000 – 2,000 students die every year of alcohol-related causes, another 600,000 are injured while drunk, and nearly 100,000 become victims of alcohol influenced sexual assaults. One in four students say their academic performance suffered from drinking according to the National Institute on Alcohol Abuse and Alcoholism.

Yet Many Colleges Still Look the Other Way

When it comes to regulating football tailgates and underage parties, higher education administrators fear the loss of alumni donations if alcohol-soaked traditions are challenged. Bar owners and alcohol distributors oppose all legislative efforts to reform alcohol service and are even pushing for extended alcohol serving hours in a few states. Politicians and licensing agencies are addicted to tax revenue from alcohol sales and are beholden to alcohol industry lobbyists, which represent some of the largest public companies in the entire world according to Forbes.

It’s a culture problem and zero tolerance policies for students do not work. Sober Sister can’t change the world alone, but we can make your sorority house safer and more accountable.